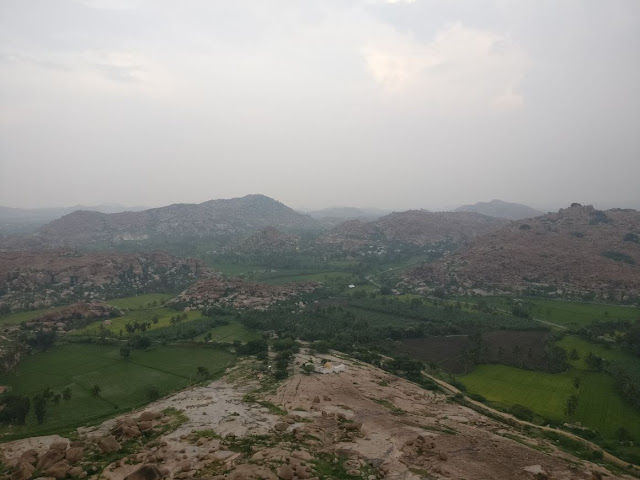 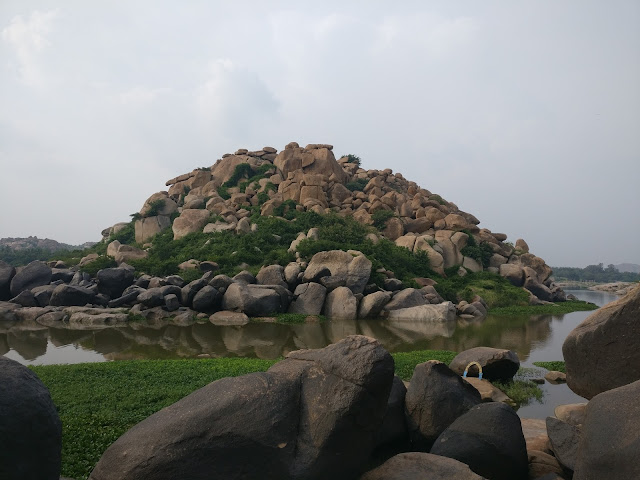 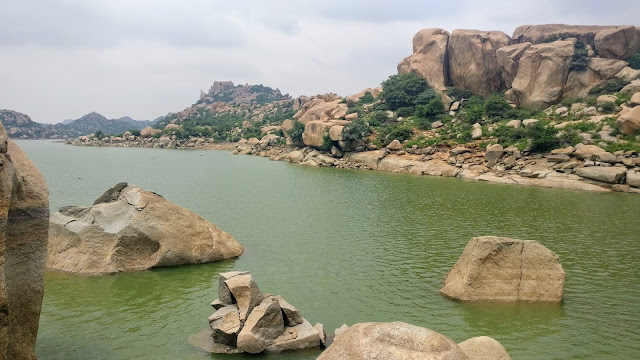 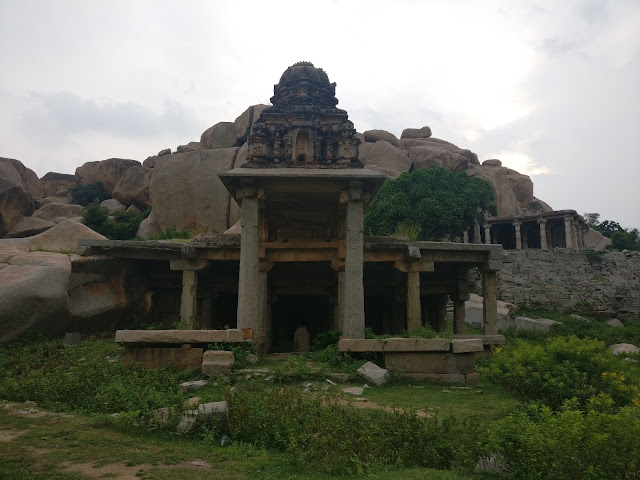 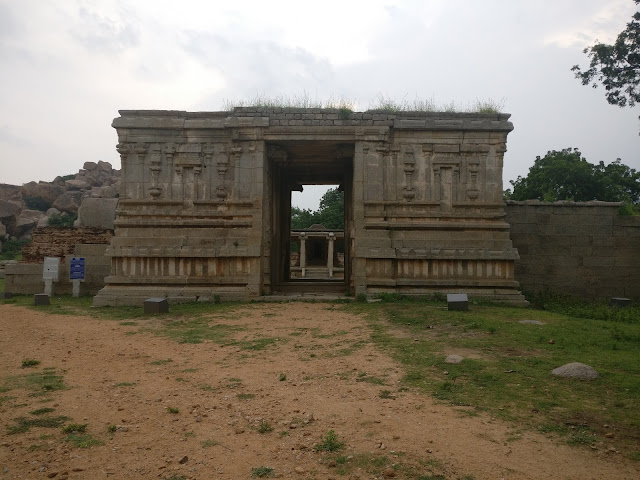 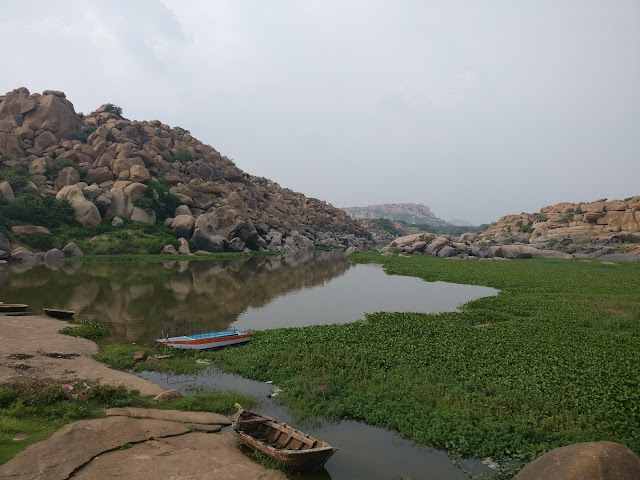 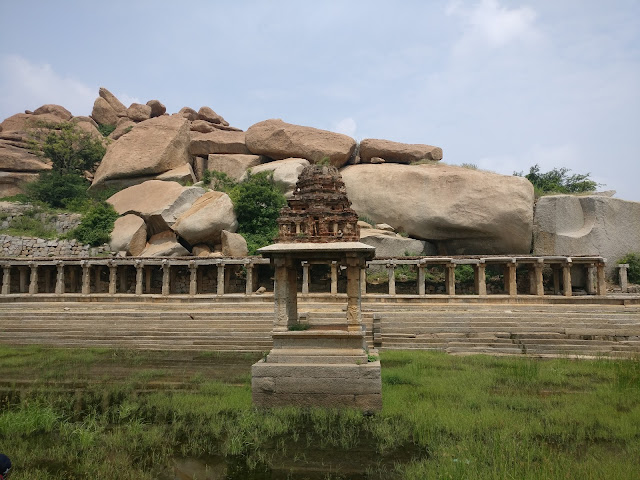 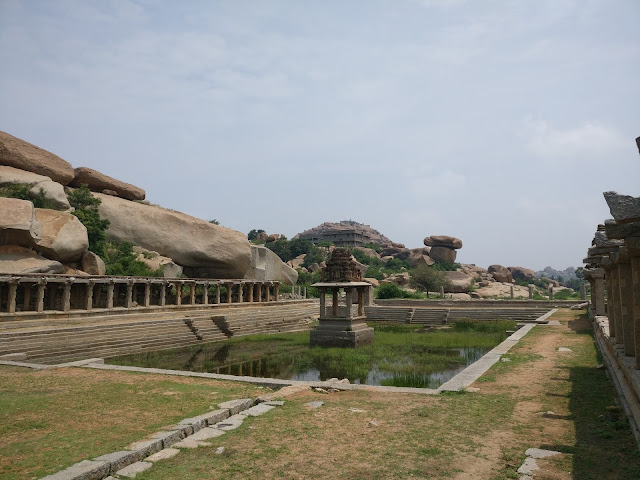 Bahubali 2 and the political drama surrounding it 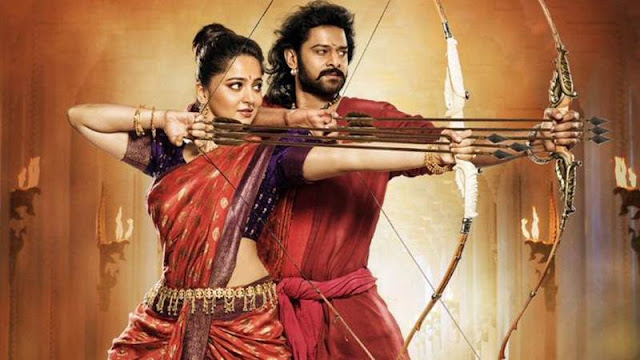 I loved Bahubali 2. It's a grand movie. Indian cinema finally took chances, spent money without thinking about all the risks and produced a movie which was a great feat to say the least. The movie truly deserves all the success and attention it is getting. But things are going out of hand. I am also a supporter of BJP and a supporter of right wing ideology. Now that we are clear about my political stand, let's talk about some logic.

Whatever happens in the country these days, gets automatically linked to politics. If Arvind Kejriwal sneezes, he goes, "Modiji ne mere ghar me dhool mitti daal di kyun ki unko pata hai mujhe dust se allergy hai." If not him, it is his supporters. Or "Republic channel bas right wing agenda peddler hai. Neutral media naam ki cheez bachi hi nai hai." And "Hey bro, how many RTs to get killed in a riot? 2002. LMAO".

The movie Bahubali is experiencing something similar. All of a sudden, I see a lot of people calling it a right wing movie. Now wait. Which part did I miss of the movie that mentioned anything about right wing ideology? I am sure about not missing anything as I sat through even the 45 minutes of ads playing even during interval. (PVR you horrible shit! Nor am I a fan of Prabhas. I wrote Prajas first and then Googled his name. See!).

The movie promotes Hinduism. There is one song dedicated to Krishna. And there is umm well (No mind, don't think about animal sacrifices and human tortures. That was in part one okay?) yeah, another song in such a grand movie about just Hindu beliefs.

Okay, let's explore another angle, that Of the leading ladies of the movie and their characters. Devsena and her fierce side. Shivgami and the natural leader that she was. Hindu names. Not only names, even see glimpses of Mahabharata backdrop in the movie. Wait, what? Where did that come from? Politics? Brothers fighting? That makes it a right wing movie?

Cool. Let's buy that logic. Have you watched Rajneeti? The movie is based on Mahabharata story too. Characters played by lead and supporting actors reflect traits of Mahabharata characters. You see glimpses of Karna in Ajay Devgan, Duryodhana in Manoj Bajpayee, Arjuna in Ranbeer, Krishna in Nana Patekar and Kunti in (I don't know her name) lady who played Ajay Devgan's mother. But wait, isn't it a political drama? But Mahabharata backdrop is there too. Ah! right wing movie.

But but, didn't Katrina play the role of Sonia Gandhi in the movie? Isn't the parallel story based on Gandhi family? Didn't you see similarities between Ajay Devgan and Mulayam Singh Yadav (Wrestler, natural leader etc etc.)? Not that he played his role, but he did take some inspiration from him for sure.

Shit. A right wing movie about a left party? How is that even possible? What to do now? Call Mahabharata left wing? What is Bahubali then? Something created to repair the damage of Rajneeti?

Ugh. It's suffocating to have everything around you being bifurcated on the basis of political inclination. You can't appreciate a movie if it's about some political ideology. And the internet makes sure that you hate it if you are in the opposition.

No I don't think that Bahubali is a right wing movie. There are thousands of movies just based on a particular religion. They are about religious beliefs. And that doesn't make them political. The funny thing is, there are some right wing websites that are posting one article each day to prove how it is a Hindu movie. Wake up people. Mahishmati is a fictional backdrop for God's sake! It has got nothing to do with Narendra Modi or Bharatiya Janata Party. Or any other wing for that matter. It is just a story with war backdrop. There is a good king and there is a bad king. And they are cousins. Good king doesn't have five brothers. Bad king is very much like Duryodhana, but that's that. It's just an inspiration taken from one character just to make him that evil brother. Just to make the character more believable. And that's about it.

Things have come to a point where my libtard brothers are scared to admit that they liked Bahubali. I feel ashamed to claim that my ideology people are adamant to prove that this movie belongs to our clan.

Dear idiots, please stop making a fool of yourself by coming up with such logics. Let entertainment be free of agendas. Life is anyway fucked up because of politics even in the kind of transportation you take. Spare something for the sake of sanity.
Posted by Neha at Wednesday, May 17, 2017 8 comments: